The great thing about fall fashion, is all the layers and warm colors it brings like these new “Sherlock” pants and blazer from  Lush Limited.  Something I would definitely wear in RL too.  The high-waisted pants and folded up sleeve blazer comes in various colors: chocolate, navy, wolf, noir, and forest.  You can dress it up or dress it down, over a tank top or a favorite tee, throw on a scarf and a few accessories and you’ll be ready to step out anywhere.  Poses used are in pictures are from PosESion. 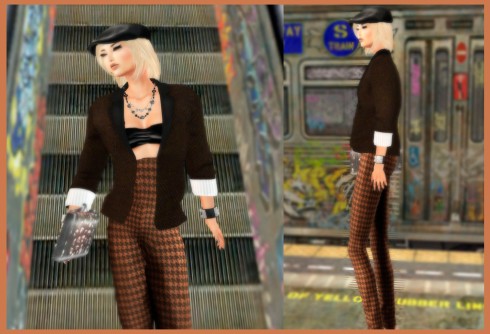 Sherlock Blazer and Pants in Chocolate

Sera in Lush Limited “Sherlock” pants and blazer in Wolf

Sherlock Pants and Blazer in Noir

Sherlock Blazer and Pants in Navy

TOLERANCE IS THE ONLY WAY

When I got asked by Shena Neox to participate in TOW, I couldn’t pass this up because this cause means a lot to me in RL.  Some of my closest friends are gay and I support them 100% like they would do for me.  What a struck a chord in me was fifteen years ago on Oct. 7, 1998 when one of my friends, Matthew Shepard, was tortured and tied to a fence left to die in Laramie, Wyoming because he was gay.  He died with 12 severe head injuries on Oct. 12 in a hospital in Fort Collins, Colorado.  On that day, I felt very numb.  I was just talking to Matt at the coffee shop I used to work at in Denver a few days before this incident.  He was very shy, soft-spoken, and always polite.  Not the type of person that his killers accused him to be.  At that time, I had  went to school at University of Northern Colorado in Greeley and we would go and hang out in Fort Collins, both were small college towns.  A lot of others from Wyoming would drive down because it was closeby and because it was a place where gay youth can feel accepted.  When I attended the candlelight vigil of Matthew in Greeley, I saw how it deeply affected millions of people around the world.  Matthew’s life was cut short but his death will always remembered and brought to light that there is still hate and discrimination in our communities, our schools, and families.

Matthew’s killers were not charged with a hate crime because there was no legislation addressing crimes committed on a basis of sexual orientation.  It took twelve years after Matthew’s death for the hate crime legislation to pass.  The Matthew Shepard Act was adopted as an amendment on July 15, 2009, the act was passed by Senate on Oct. 22, 2009.  President Obama signed the measure into law on October 28, 2009.

Gay, lesbian, bisexual and transgender people are at risk every day of their lives. This group is most at risk with violence, job discrimination, and losing their families.  Homophobia is a form of bigotry.  “Tolerance Is The Only Way” is a worthy cause to bring about awareness to this type of discrimination.  If you feel as strongly about this cause as much as I do, please join us on Oct. 31 at Solo Evane Agency and on Nov. 3 at BeStyle District as we show our support in the fashion shows.  Proceeds from the design sales goes to COGAM, a non-profit organization (http://www.cogam.es/en/quienes-somos).  For further information, please contact Shena Neox. 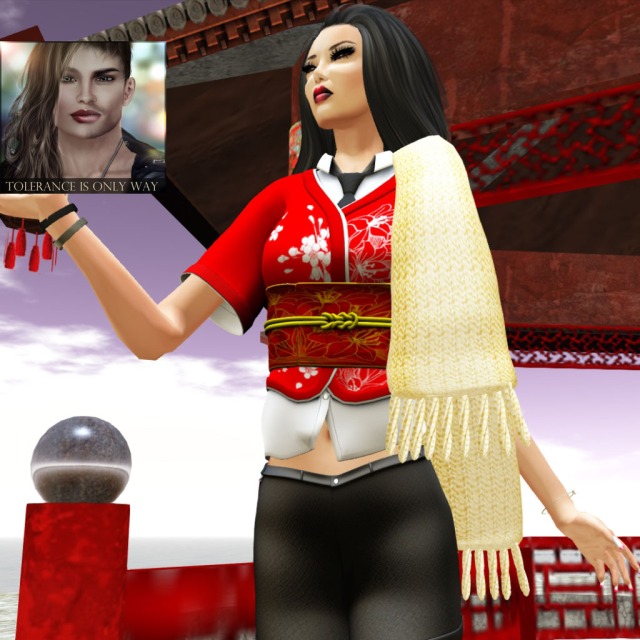 Exclusive for TOW are these poses from PosESion from the “Raven” set.  The asian style kimono sweater top and shorts are from ST!  called the “Urban Flower”.

Couture Eyeliner No.1 by  Glam Affair

Couture Eyeliner No.1 by  Glam Affair

Uprising Bracelet in black and white by DDL

Love Bracelet in gold by Magic Nook (from TDR) 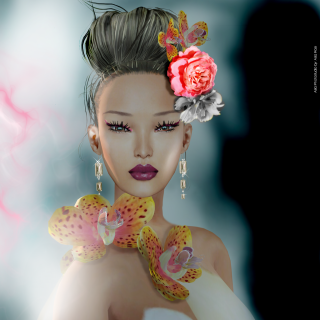 Hello world! Thanks for stopping by my blog. I created this blog for my Second Life avatar - Gig1 Resident, you can call me Sera. My rezz date is May 30, 2011. I started modeling on Second Life in October of 2011 and loved it ever since. I started blogging in May of 2012, more for my creative outlet, to practice more on Photoshop, and to show off my different styles. I also sometimes blog for special events on SL. Anything else you want to know just ask. Looking forward to seeing any comments from you! 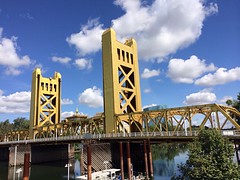 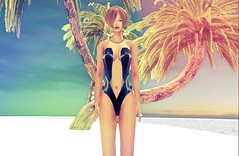 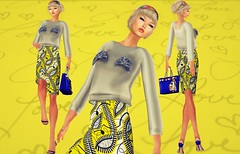 Beauty is a Lie (Taylor Wassep) 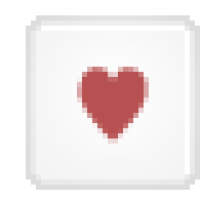 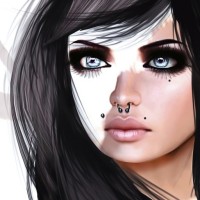 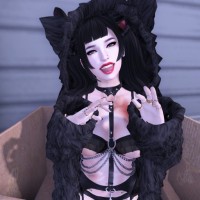 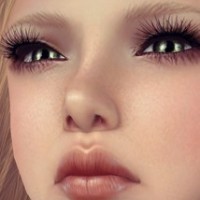 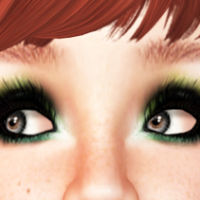 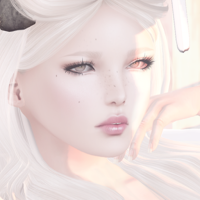 "Fashion is an art. You express who you are through what you're wearing."

A blog about fashion and Dunes in Second Life

I C U Cammin

Odd, trendy, no matter what...there's fashion bits for everyone.

Second Life Fashion by MumuHime. Be About The Mixture...

This WordPress.com site is the bee's knees

She Wants The B! A Second Life Blog

All about Event, Fashion Show, Fair or Hunt Around SL.

alyxaerallo
Love to Decorate by All About Home

Your premier source for SL Home and Garden news